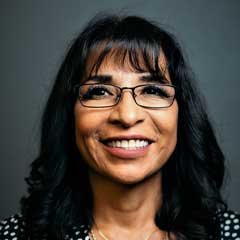 Andreana Franco holds a Bachelor of Arts in English, a minor in Ethnic Studies, and a Master of Arts in Urban Leadership, and is currently completing a Doctorate in Public Policy at UNLV. She has served as a Coordinator and a Success Coach over the last six years at Trio Student Support Services at Nevada State College. There, she was an integral part of starting and designing the first Trio wrap-around service on the campus of Nevada State College, which serves 150
underserved, low-income, first-generation, and students with disabilities. Previously, Franco worked for the then Senator “Tick” Segerblom, focusing on community engagement and legislation. Franco co-created the first Ethnic Studies law for high school students in Nevada.

‍
As a first-generation student herself, Franco understands the hurdles involved in breaking patterns of cultural norms to attend school and the hard work an education demands. She emphasizes the important role mentorship and support play—in addition to real grit—which is essential to accomplishing the attainment of a degree. Franco’s belief is that through this attainment, an entire family is instantly brought up and opportunity becomes available to each of its members. Her passion and commitment to advancing underserved communities have led her to Q3, where her vision and mission are both shared. 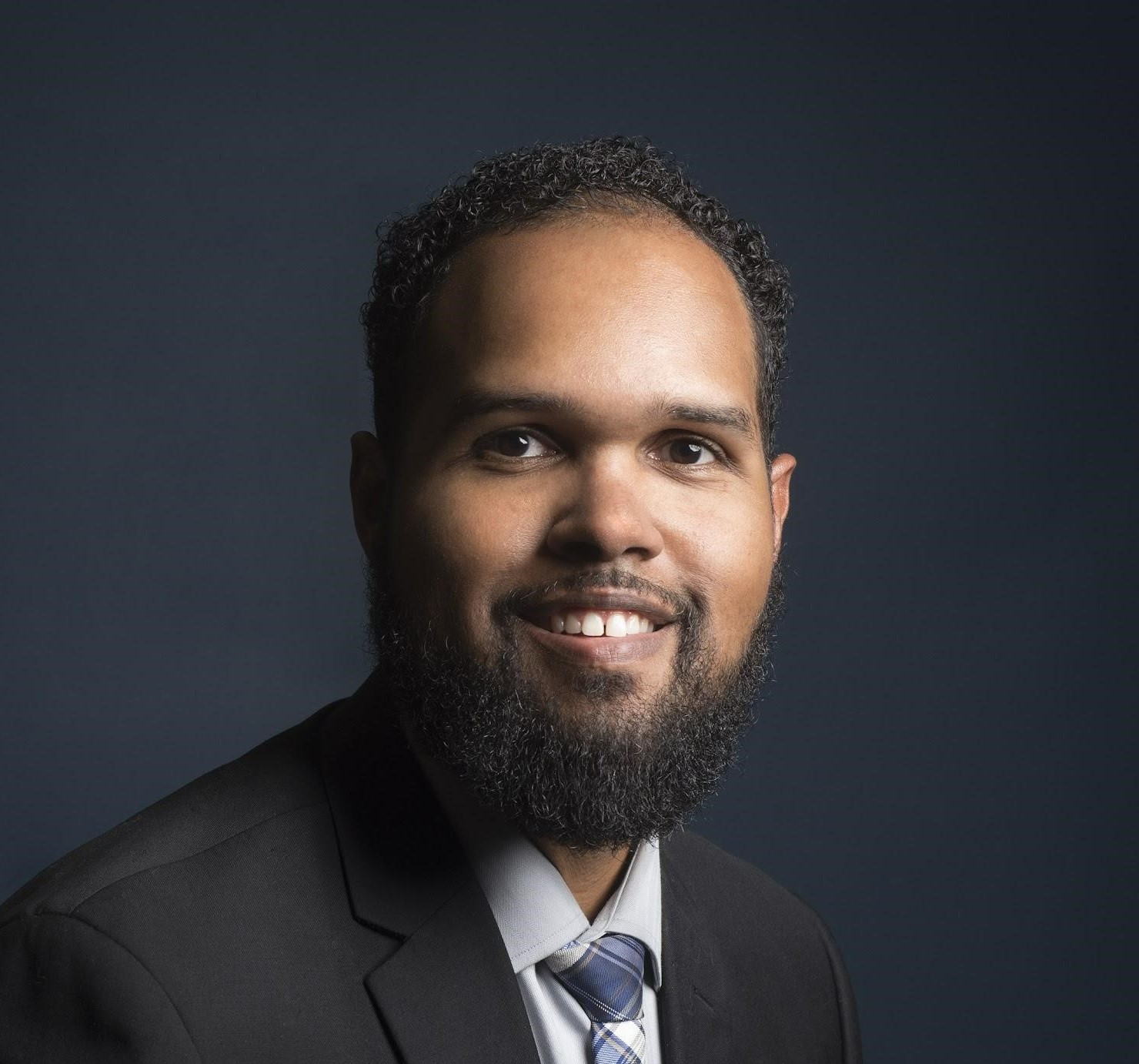 Advisory Board Vice Chair of Q3 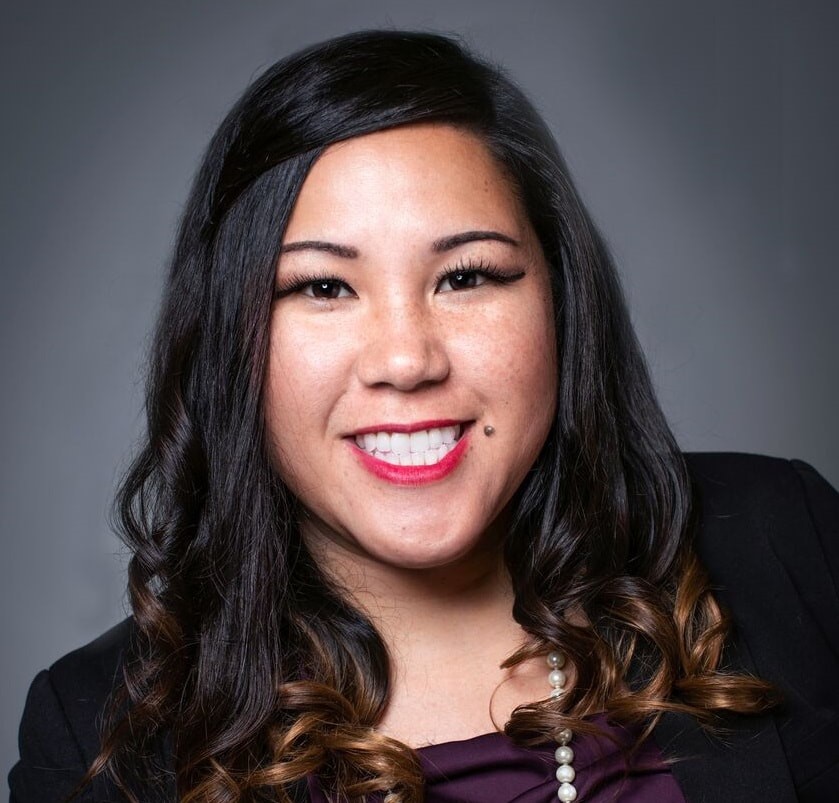 Advisory Board Chair of Q3 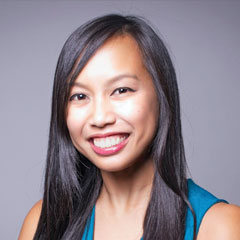 Executive Officer to the Advisory Board

Q3 seeks to provide post-secondary students with the intellectual, emotional and financial resources they need for college and career success. Q3 provides affordable, program-based student housing, where students are immersed with mentor support and life-skills development, as well as internship and career placement opportunities.

Who We AreWhat We DoAdvisory Board